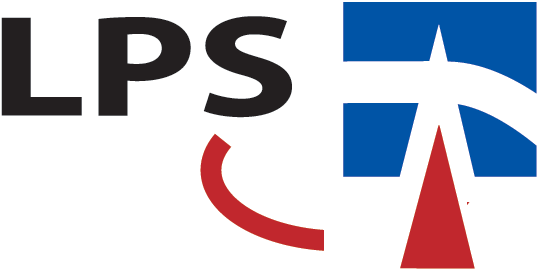 Dear Members & Friends of the LPS,

The current version of the Constitution of our Society dates back to 1993, a time when the internet as we know it had not been developed, and most of our business was conducted with logs developed on film in a darkroom, copied on ammonia printers, and faxed from the wellsite into town. Petrophysical expertize was recorded in journals, conference proceedings, and paper files.

As a legacy from this era (when Brian Moss was President!), any proposed amendments to our Constitution are required by Article 13.3 to be taken on a postal ballot (https://lps.org.uk/about-lps/the-constitution). And so now we are setting about to make this process easier, by proposing a single amendment to our Constitution; one that calls to replace the postal ballot with electronic means (eg. email). This will make it far simpler in the future to vote on modernizing other aspects of the Constitution.

I would appreciate if you could print out the voting form distributed by LPS Secretary (Barry Setterfield), then mark your vote and post it (snail mail) before November 1st to the LPS c/o Geological Society, Burlington House, W1J 0BD.

Our Annual General Meeting is scheduled for Tuesday, 21st November 2017, to be held prior to the advertized talk. The Minutes from last year’s AGM are now being distributed to all members of good standing, for review before being voted on at the AGM. In addition the results of the above vote will be presented here.

Continuing the theme of this Newsletter, the technical article is a blast from the past, dug out from the archives of ‘DiaLog’, the former publication of the LPS. It’s a great article by the late Iain Hillier, who served the LPS for many years.

This Tuesday 17th October we have the pleasure host Prodeo Yao Agbouti from the University of Leeds who will present “Flow variation with depth in the East Yorkshire chalk aquifer”. Entrance is free, and I hope to see you there! 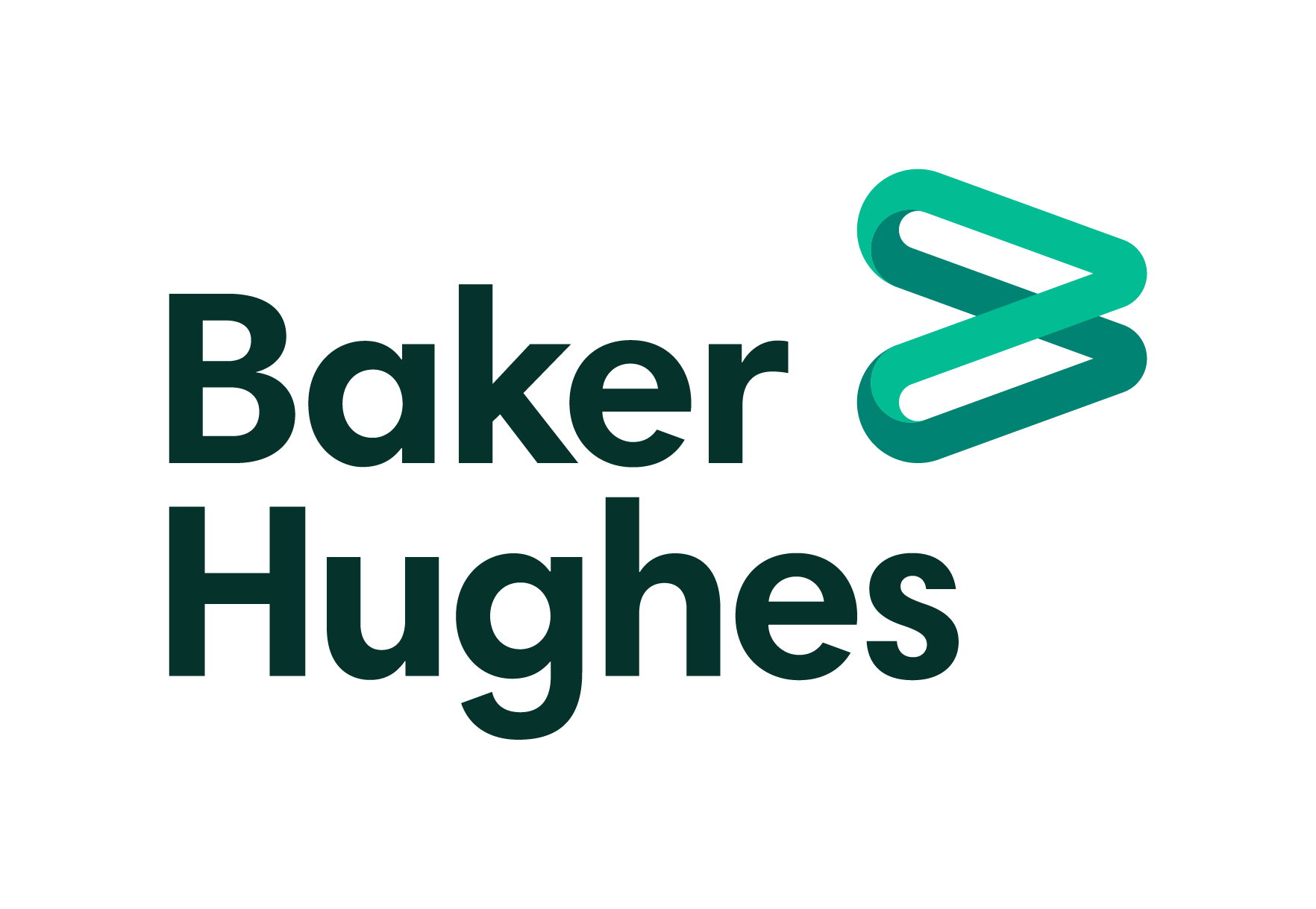 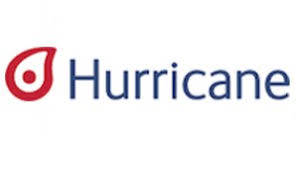 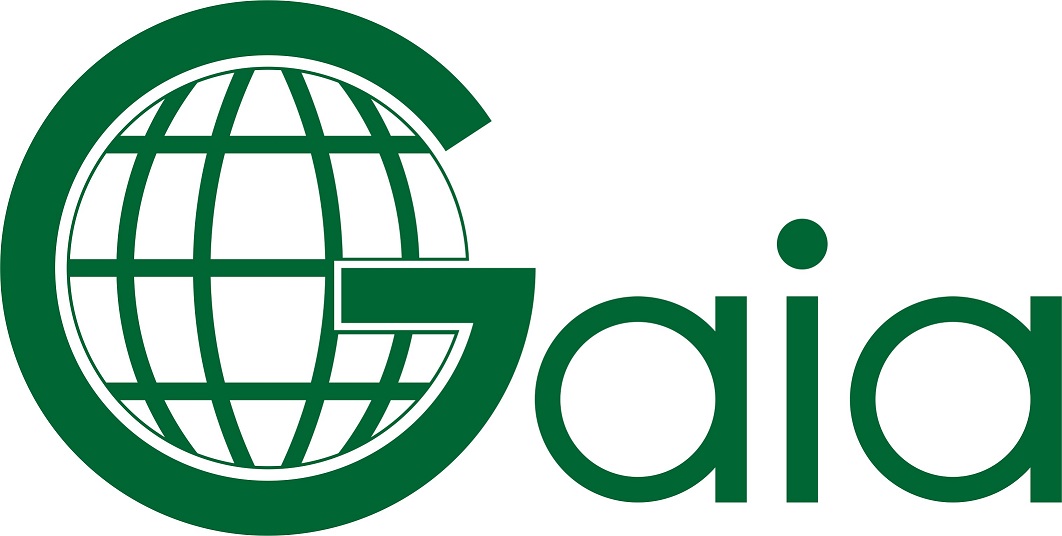